Shri Ishvarbhai Jechandbhai Mehta Vinaymandir (Std. 6 to 8) gleams with the admiration a devoted son had towards his father. Besides being a loving father, Shri Ishvarbhai Jechandbhai Mehta was also an eminent educator. So in 1961, Shri Kanaiyalal Ishvarlal Mehta helped Vidyamandir set up this school in the loving memory of his father. Initially, it was only from Std. 5 to 7, and it was co-joined with our middle school. But in 1978, this school began working as an independent institute of Vidyamandir.

Parent-teacher meetings are held on the third Saturday of every month. 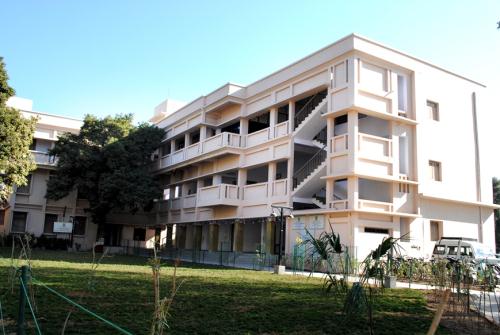 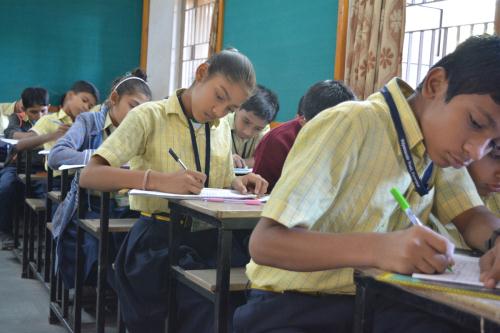 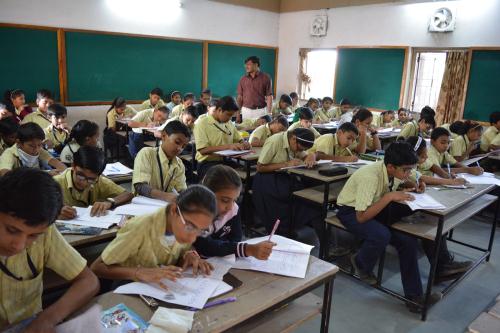