At a tender age, the very simple and sweet-tempered Shri  Chhotubhai had huge responsibilities. He went to Calcutta (now Kolkata) and began dealing in jewelery to support his large family. His prominence was such that he was recognized as one of the leading jewelers of the city. Being through a lot himself, he was always there for those in need of help. He never fell back, especially when it came to supporting the education of poor students. His son, Shri Kanubhai followed in his father's footsteps and became the soul of this institution.

Now, after the establishment of Jain Shishushala in Vidyamandir, a need for a practicing school arose. Consequently, in 1975, Shri Chhotalal Keshavlal Mehta Practising School was founded with the help of SHRI CHHOTALAL KESHAVLAL MEHTA CHARITABLE TRUST. It is a Government-aided Gujarati Medium Primary School (Std. 1 to 5) consisting of two sections – Lower Primary and Upper Primary.

The first and second standards are on our Shri Manubhai Surajmal Jhaveri - Surekhaben (Crown TV) Campus, Opp. Shashivan, Rihen Mehta Marg and the rest are in our Sarhad Gandhi Khan Abdul Gaffarkhan Bhavan on Shri A D Lohani Campus, Palanpur.

The parents can meet the teachers and the principal on the Second Saturday of every month. 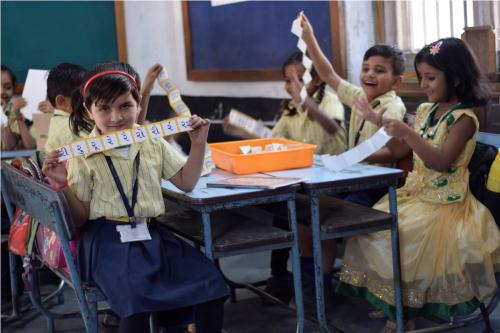 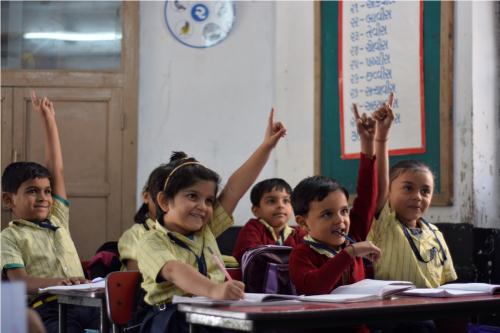